In late June 2016 I had the pleasure of working with FORM on another mural, this time in a lane in Chinatown, Northbridge.

I chose the Chinese expression "If people are of one heart, even the yellow earth can become gold", in reference to the history of the area. The Chinatown area and community formed in response to the White Australia Policy and anti-Asian attitudes on the goldfields, so this phrase speaks to the idea that when people stick together, anything can be accomplished. In the face of intolerance, the WA Chinese community banded together and created their own space in Perth. It also has the added meaning of literally leaving the goldfields and creating their own 'goldfield' in the form of Chinatown.
‍
Many thanks to FORM, all my helpers (Vanessa, Kate, May, Rhianna and Barry) and everyone who brought me coffee! 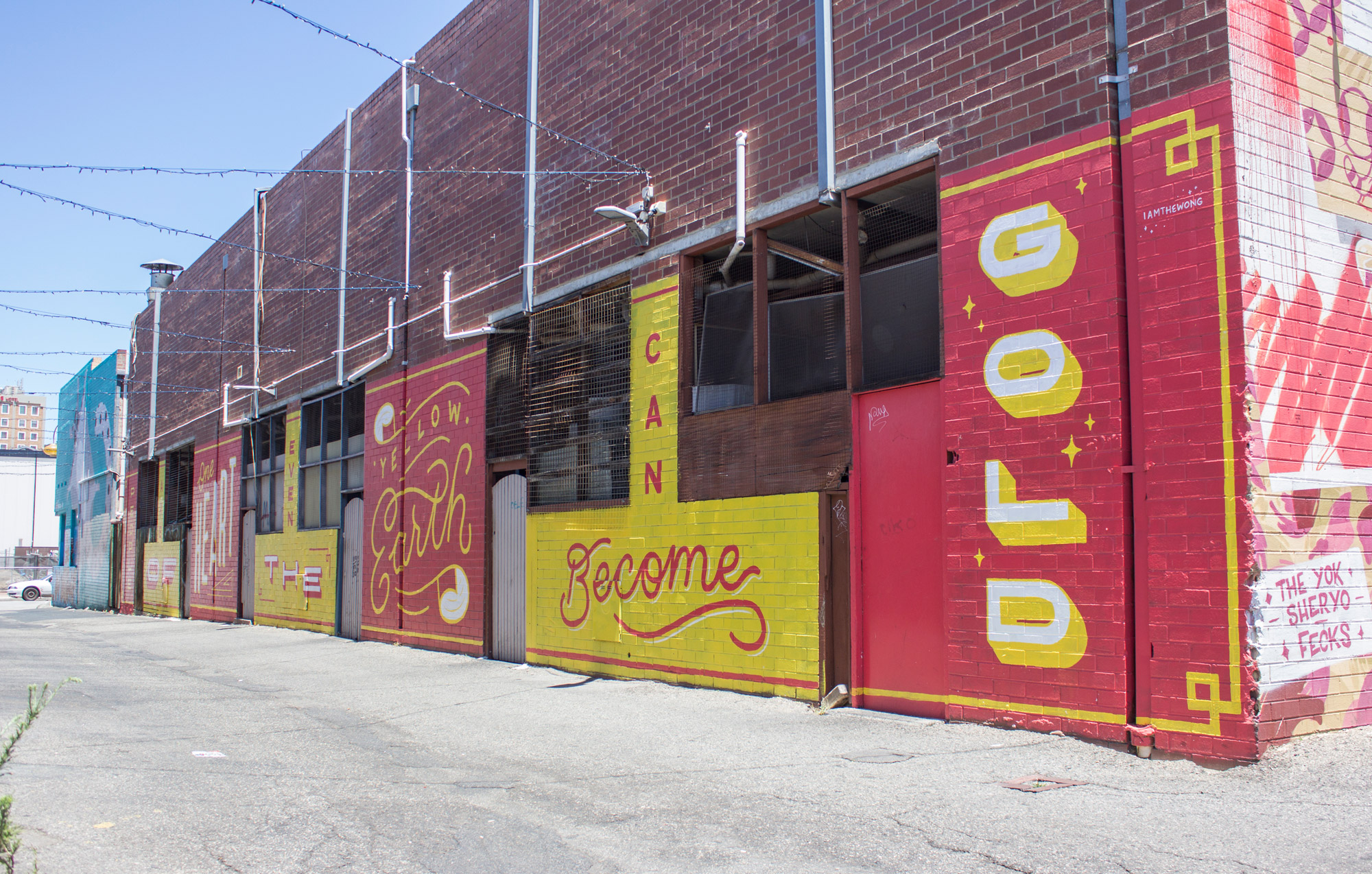 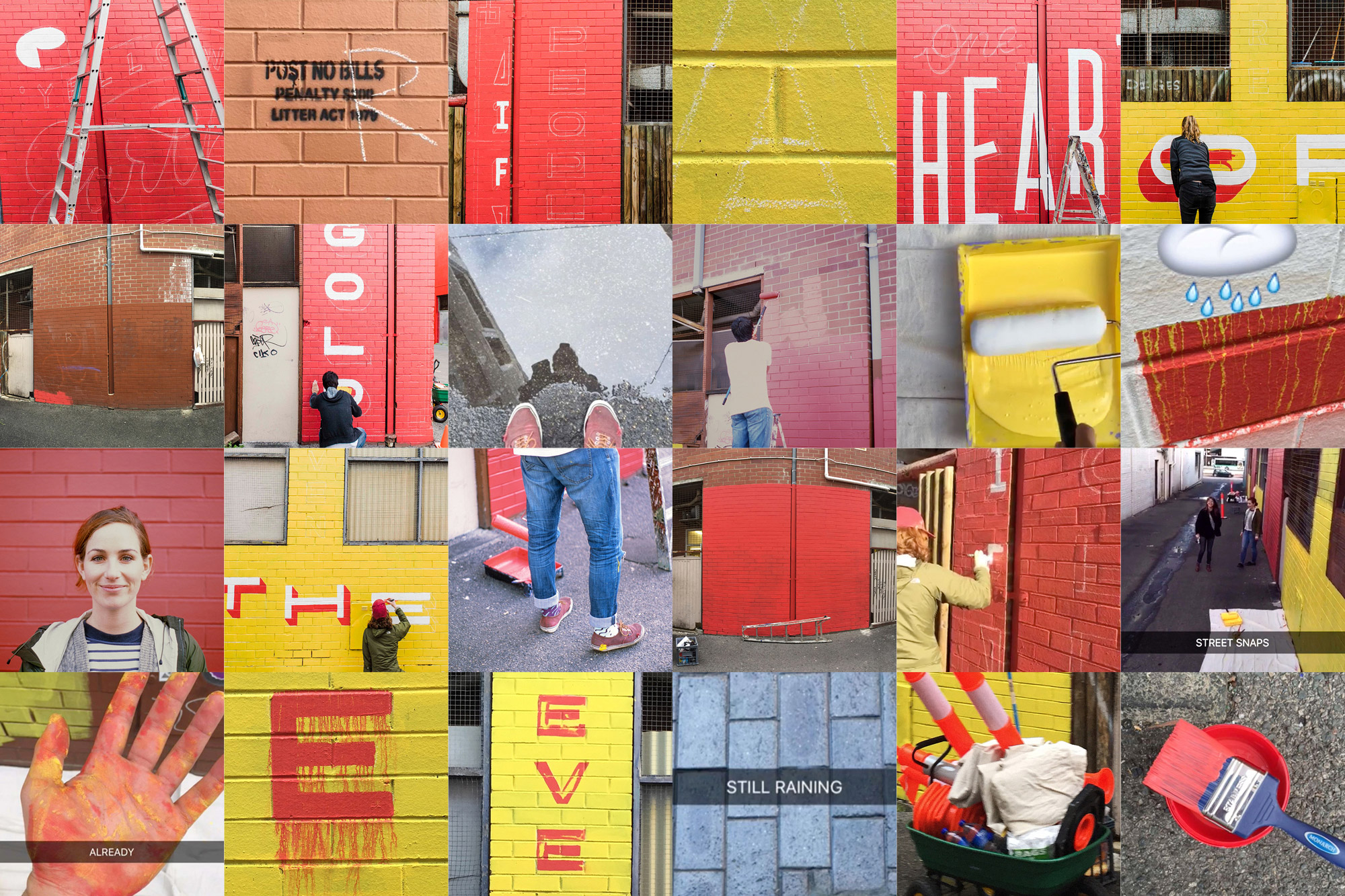 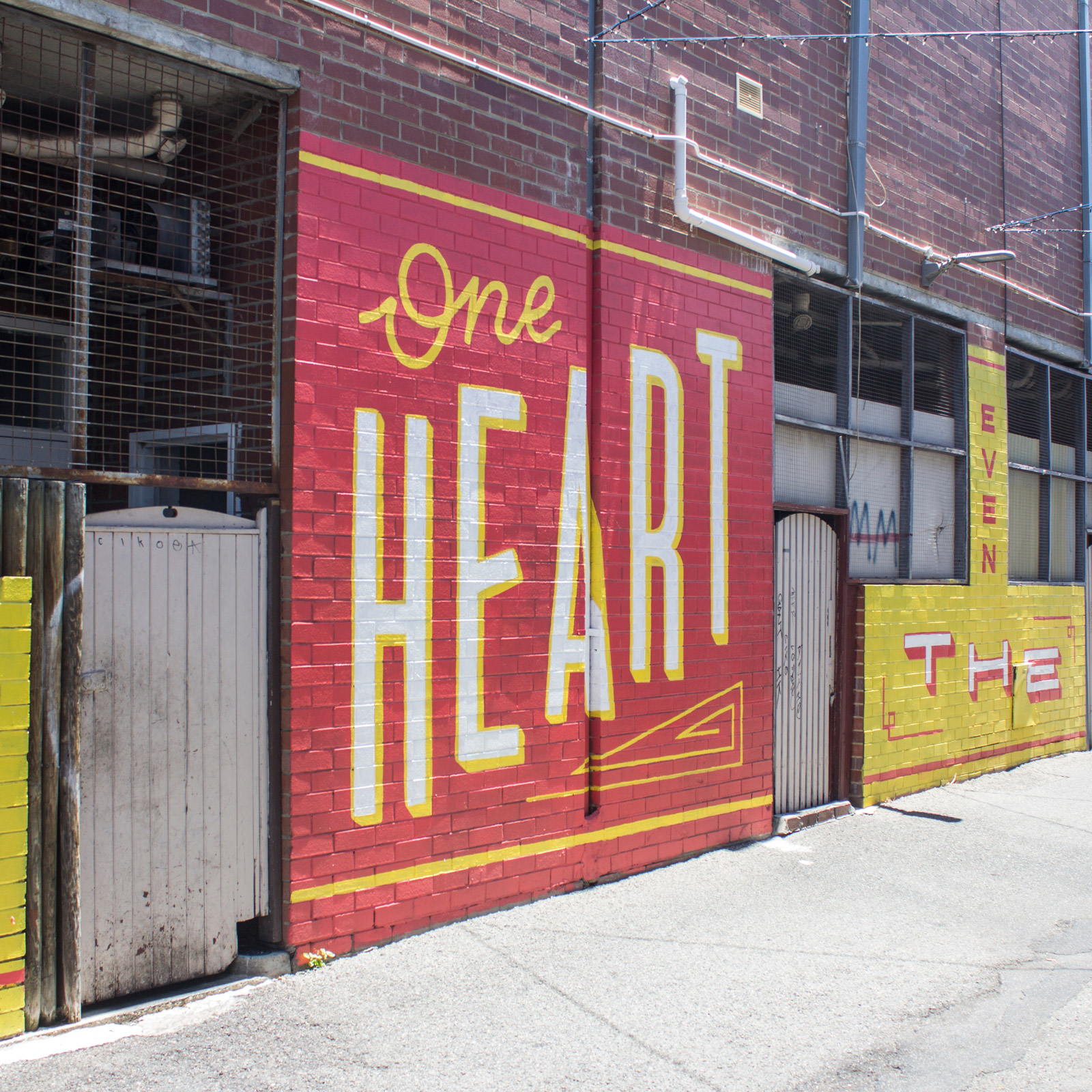 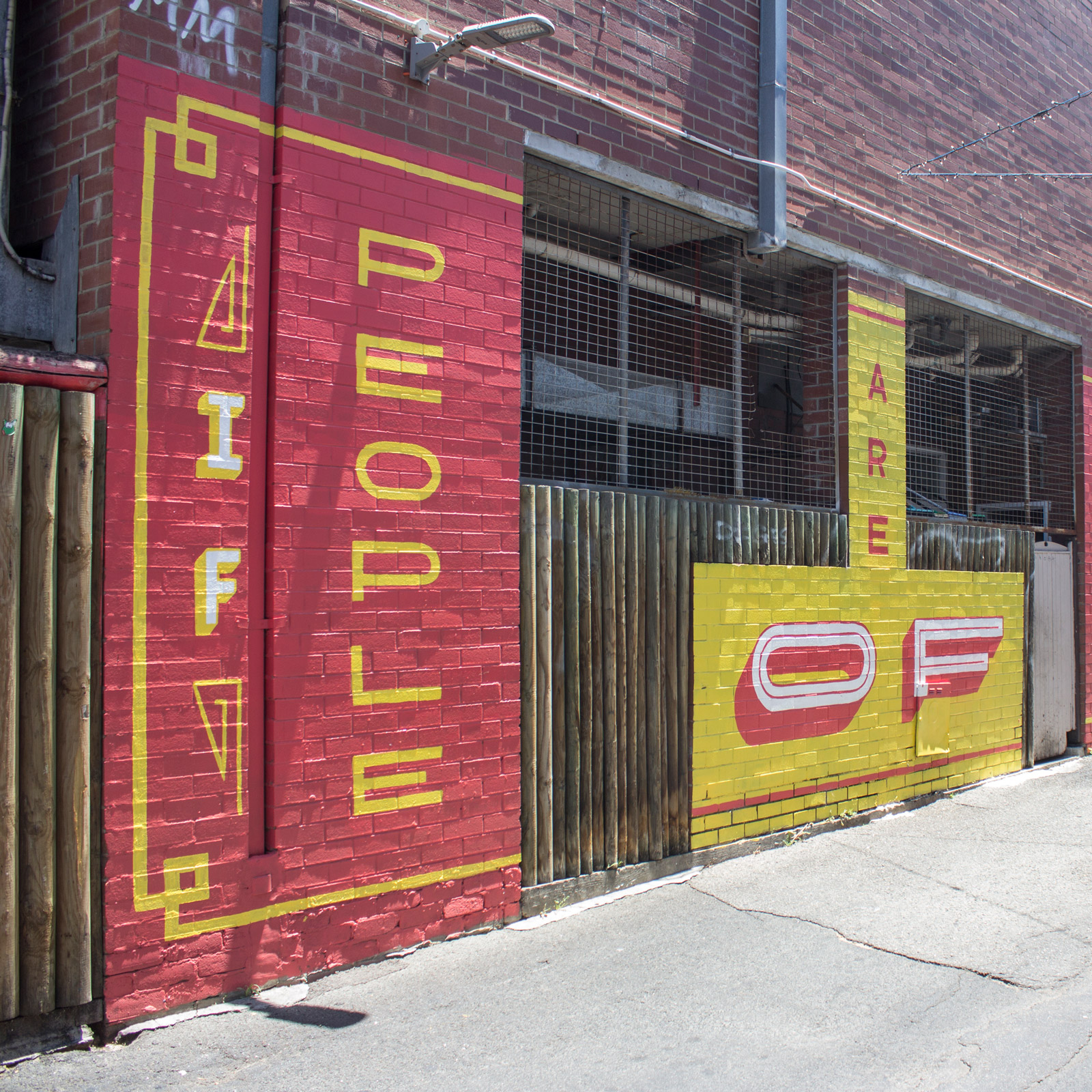 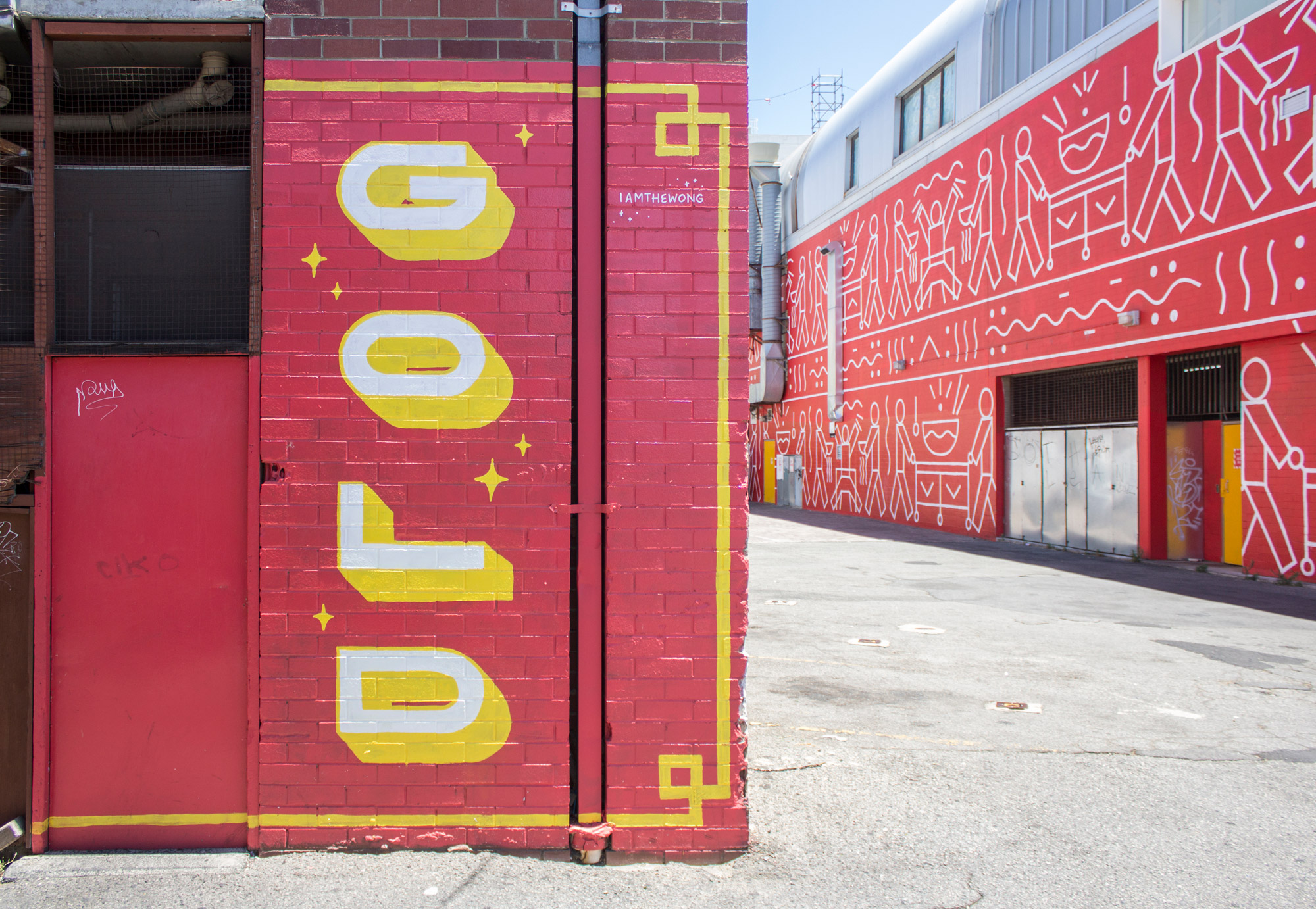